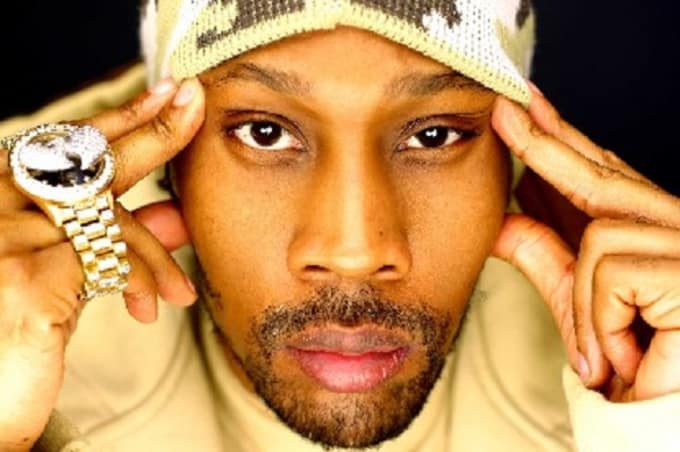 Sometimes the stars align. Once in a blue moon, the universe is in perfect synchronicity with everything, and all the anxieties associated with being a lifelong independent artist vanishes and I’m glad to be me.. The RZA of the Wu Tang Clan made a special guest appearance at Return of the Cypher.  The RZA is friends with my DJ Kevvy Kev; they have gone on national tours together and continue to dominate the chess world as well. The Abbot’s impromptu performance was easily one of the most memorable Hip Hop moments for me; it was surreal to see the RZA on a stage I consider my home.  (For those of you who still don’t know, ROTC is every Sunday night from 9:00 to 2:00 at the Boom Boom Room.. we have live cyphers backed by a live band open to the public and weekly featured performers.)

If you know me in real life, you know my allegiance to the Wu; it is an understatement to say that they have had an immeasurable influence on my artist and human development. Without “Only Built for Cuban Linx..”, Kensho Kuma wouldn’t exist. Ghostface is one of the two best MC’s alive to me (other one being Black Thought.) I will forever study the “Liquid Swords.”  My entire wardrobe is influenced by the Wu aesthetic. Not only is RZA responsible for the Wu Tang soundscape.. he created the Wu world, filled with mafia, kung fu, ninjas, drug heists gone wrong, 5 percent lessons.. and this is the dimension that gave birth to a generation of artists like myself. Thank you and Wu Tang Forever!!