Your truly will be rocking @the Beatlounge in Bangkok on 09/06. The venue is located among the trendy mega-clubs pumping out EDA tunes along the RCA district. The Beatlounge is like a Hip Hop rebel base which will make any true head feel right at home. Veteran DJ Spydamonkee and the Paranormal DJ’s will be in the building. 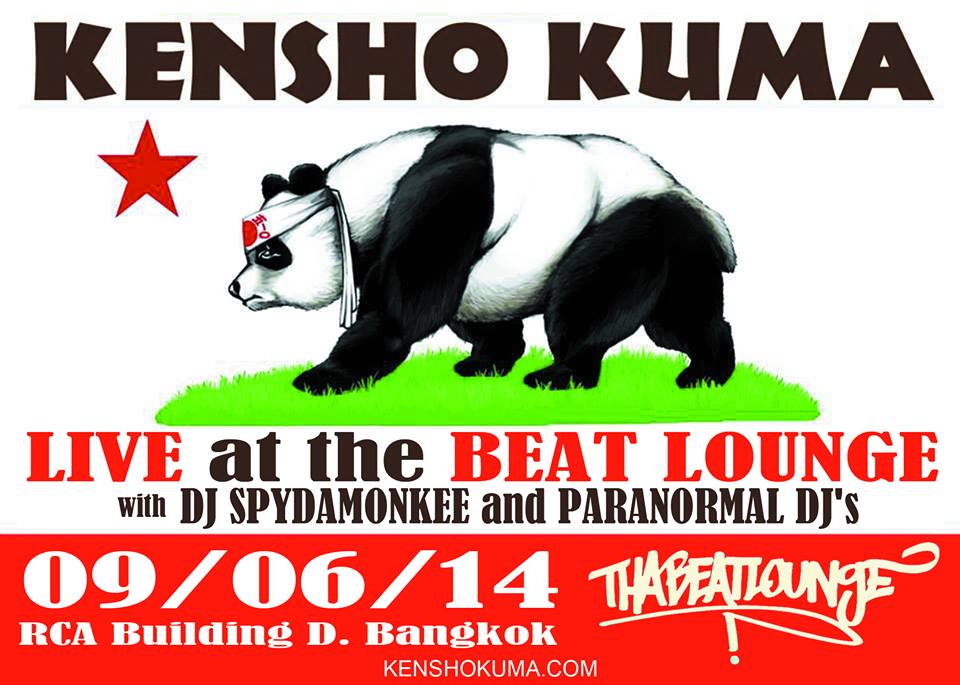 Yours truly is rocking the Jam Bar in Bangkok on September 4th, 2014 with an all star line-up of Thai- Japanese Hip Hop acts. Legendary SFC/ BKK DJ Spydamonkee will be in the house; he is arguably the most respected turntablist in Thailand and also runs the Beat Lounge Hip Hop rebel base in Bangkok. Mek Piisua is a Japanese MC residing in Thailand and also runs an awesome Japanese curry shop in the Thania district of Bangkok. Spydamonkee’s Paranormal DJ crew and Protozoa will also be in the building. 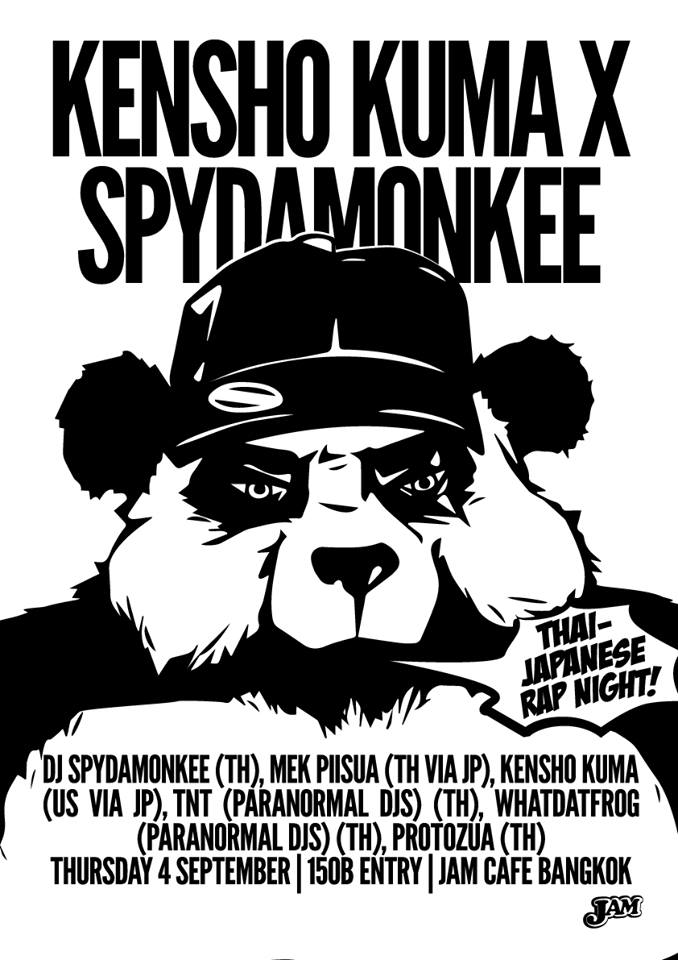 I will get back to Bangkok next Monday and look forward to a guerilla promotion campaign. 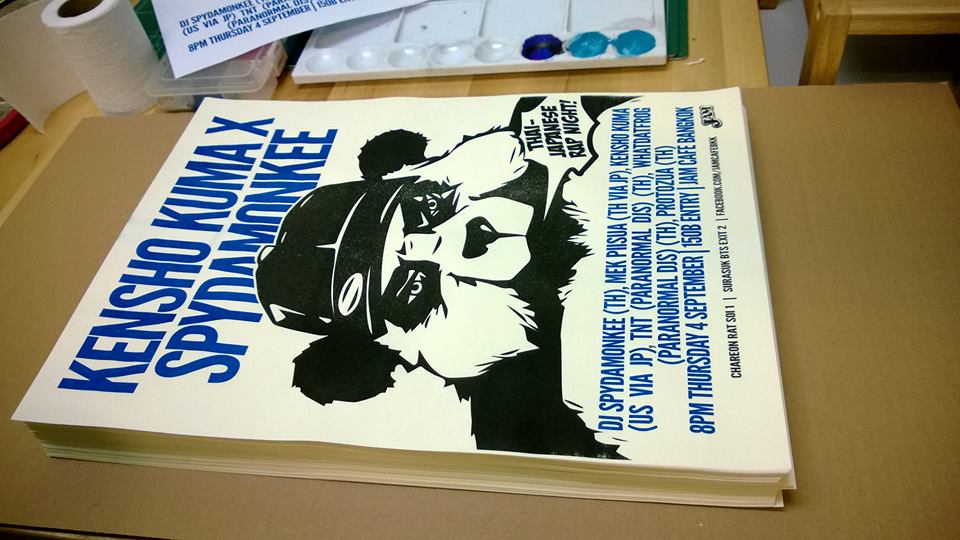