Mek Piisua is an international entrepreneur slash Japanese emcee located in Bangkok, Thailand. We have rocked some memorable shows together during my last three summer Asia tours; I plan to visit his part of the world again this winter and god-willingly we’ll collaborate on some epic-ish.

One of his many business ventures, Woodball Thaniya, is one of my main rebel bases in South East Asia.. they serve delicious Japanese curry downstairs, and it’s the only place on this planet where I’ve attempted Japanese Rap karaoke. If you’re in BKK and need a chill place to kick it, or get some information, head to Woodall.. the majority of his staff speaks English and they know what’s up.

Mek Piisua just dropped a brand new music video.. ”海外移住” means “living overseas.” He raps from the perspective of a long-term Japanese resident living in Thailand.. he makes some interesting points in the song.. Mek is able to offer an exit to the workaholic nature of Japanese society, promotes the laid back nature of S.E. Asia, and also warns Japanese listeners about Japanese con artists living in Thailand that specifically target other Japanese. 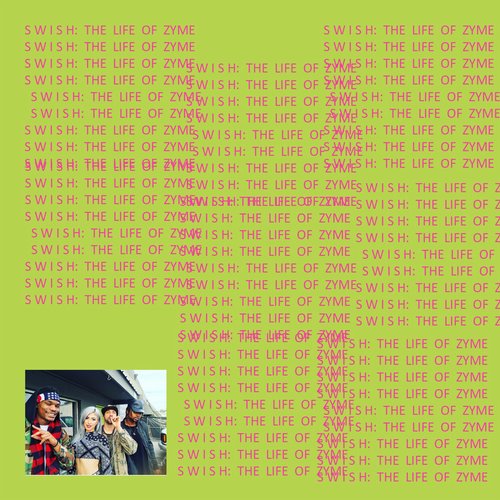