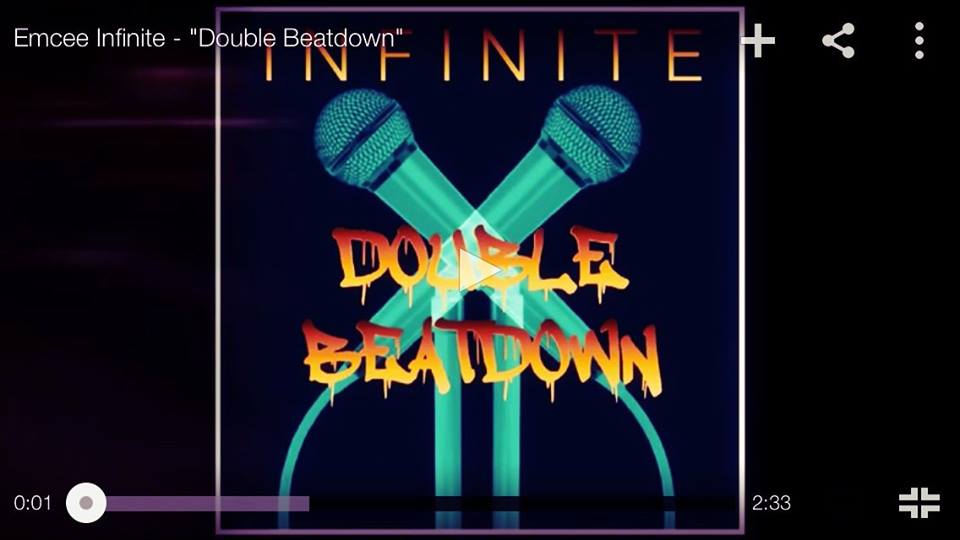 Infinite is a seasoned veteran of the Bay Area Hip Hop scene; when I was finishing up my undergraduate degree at SFSU in the early 2000’s, him and Wonway were widely recognized for being unfuckwitable in the local battle/ open-mic circuit. The “Double Beatdown” concept refers to his dual mastery of MCing and beatboxing. It was shot at the Return of the Cypher event at the Boom Boom Room, and features a brief cameo of basically everyone,  including your truly.