Alright, who remembers MC Jin? The Chinese American rapper who shocked the nation by guillotining all opponents on the 106 and Park “Freestyle Friday” competitions in the early 2000’s? He would go on to become the first Asian American rapper signed to a major label when he got down with the Ruff Ryders label; his debut album “Rest is History” gained mediocre commercial success with the single “Learn Chinese.” Jin suffered highly publicized battle rap losses to Serius Jones and Iron Solomon in the post- Ruff Ryders, moved to Hong Kong and became a born again Christian, became a highly successful Asian musical act, and moved back to the states in 2012. 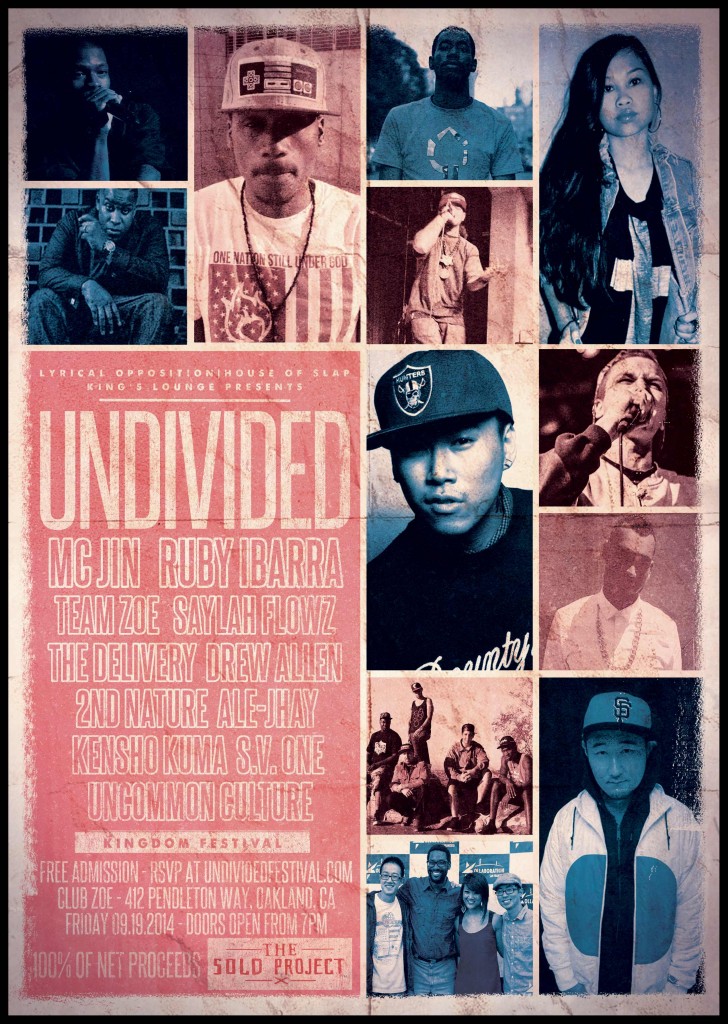